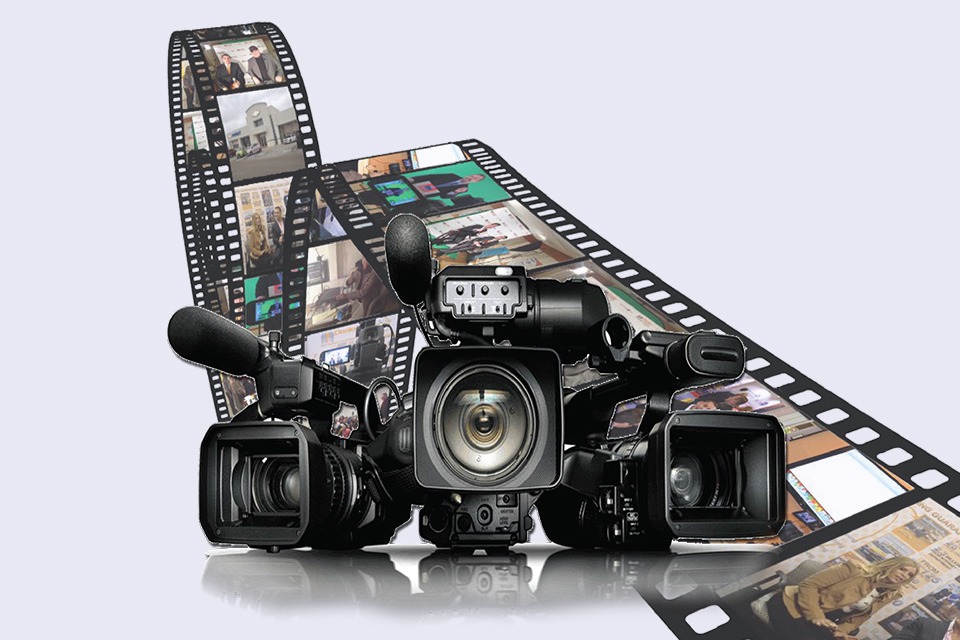 The turn of the millennia unleashed a media boom in Pakistan. Private television channels in news and entertainment ushered in an unprecedented era of information, entertainment, freedom of expression and sociocultural revolution with a conspicuous impact on national discourse and social sensibilities.
GBA Group stepped into media within a year of its inception with the incorporation of GBA Productions in 2003. Ever since GBA Productions has produced hundreds of successful drama serials that have engaged and enthralled the viewers over the years.
In 2005, GBA Group launched ATV — Pakistan’s first-ever privately-owned terrestrial television channel with second-largest viewership base. ATV captivated the minds and hearts of its viewers in record time. ATV is watched throughout Pakistan terrestrially (on the antenna) and in 86 countries of the world including the Gulf States on Asia Sat-3. GBA Group withdrew its share in the venture in 2012.